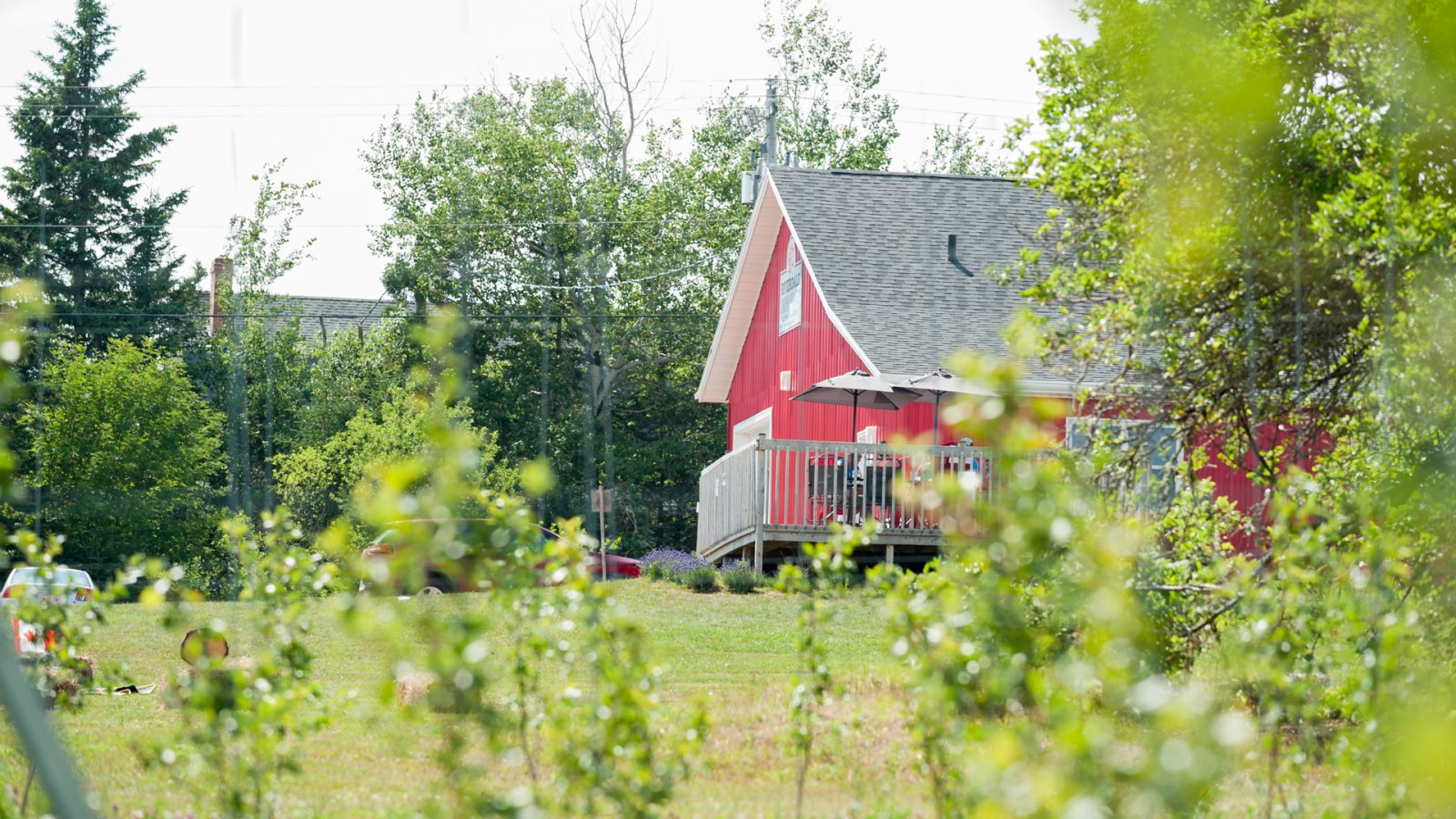 Anne and Alex met on a blind date in Edinburgh, got engaged at the top of the Scots Monument on Valentine’s Day in 1979, and were married two years later, in June 1981. Together, they have shared many adventures, including the joys of parenting and grandparenting, moving to Canada, and, most recently, opening a cidery.

Anne, who hails from Seamill, Ayrshire, began working in hospitality at the young age of 14 and hasn’t stopped since. Her professional career has included teaching hospitality and catering at both the college and university levels in Scotland. She studied Hospitality and Catering at Queen Margaret University in Edinburgh, and achieved the equivalent of a Red Seal Chef distinction at Glasgow College of Food Technology.

You can enjoy Anne’s incredible Scottish meals and baked goods at Riverdale Orchard & Cidery, where she makes everything from scratch. She’s a natural-born storyteller and the consummate hostess, who will make sure you feel welcome from the moment you arrive at Riverdale.

In his previous life, Alex, who is from Crook of Devon in Kinross-shire, was a member of the British army and a police officer. He also worked in the whisky-making business for six years. We like to think his life experience as a man of the law and a man of the liquor make him a well-rounded person.

Alex’s plan to retire when he moved to PEI with Anne was put on pause when they decided to open Riverdale Orchard & Cidery. Today, he wears multiple hats, including those of chief cidermaker and orchard farmer. He’s also responsible for tasting and bottling our ciders (guess which of these tasks is more fun!). And, importantly, he makes sure to keep Anne on the straight and narrow (well, most of the time!).